Why should you invest in the capital? 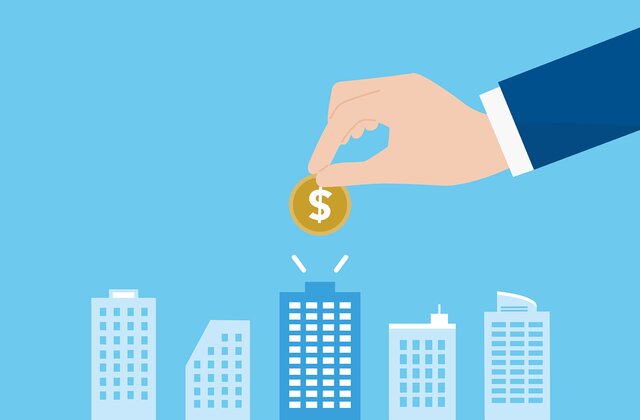 Why should you invest in the capital?

The New Administrative Capital was a large-scale project announced by the government at Egypt Economic Development Conference on March 13, 2015. The new capital lies between the Greater Cairo Province and the Suez Canal Province near the Cairo/Suez road. The New Capital is planned to be the seat of Parliament, the Presidency and key ministries, as well as foreign embassies. The project also includes a major park and an international airport. The project takes place in a total area of 170,000 acres.

1- The residential and commercial sector has achieved from 2017 to 2019 very strong sales beyond 100 billion pounds.

2- The New Administrative capital has the advantage of being an area under the full supervision and planning of one executive, The Administrative Capital Corporation, which also has all the real estate development companies in the new administrative capital. The company grants developers all legal permits, starting with the registration of the receipt of the plot of land, the allocation decision, the ministerial decision, the construction permit and other legal documents.

3- The New Capital has about 7,000 surveillance cameras at the highest level.

4- The infrastructure is at the highest level in the capital, with all the sewage, water, electricity and natural gas systems in place.

5- It’s also going to run the fifth-generation G5 network, which is the highest network and the highest Internet speed currently in the world.

6- The administrative capital will be home to all foreign embassies in one place, about 1,500 acres.

It has very strong branches of foreign universities that specialize in medical, economic and social sciences.

7- The capital will have a global medical city and also a sport and technological city.

The Best Ways to Invest in the New capital:-

Not every real estate investment left is the investment that’s worth it. Investment generally needs to be studied and updated in detail. But sometimes there are clear opportunities for everyone.

Investment in the new administrative capital is now one of the most important investments in Egypt, to which many are headed. There are many ways and forms of investment within the new capital, given the variety of types of projects established there, between residential, administrative and commercial projects, which makes there are diverse investment opportunities, in many areas.

Experts in the area of real estate development are focusing on investment in the capital, in view of the fact that the financial return is only slightly higher than in other places. It creates many opportunities for housing and employment to address the various issues that Egypt faces from unemployment. The project is being carried out in exclusive Egyptian hands, provides more than 1.5 million jobs, reduces traffic and puts pressure on Cairo.

It also contributes to improving the Egyptian economy and improving the standard of living by attracting new investments for the competitive contributions of private sector companies to create housing clusters that suit all levels. This attracts those interested in privileged housing to reserve villas and apartments as well as to invest in businesses.

One of the first companies to come forward to invest in the new administrative capital was Better Home with its outstanding brand name, Midtown, among real estate developers and Amon Company. Everyone is competing in global architectural designs that go hand in hand with the intelligent life that provides all the technological potential of the new administrative capital for all services and transportation.

The types of Commercial projects in The New Capital:-

The new capital includes many businesses that provide another form of investment in the capital and also give you other reasons to invest in The New Capital. As an example of these projects – shops and commercial malls set up in the capital, such as:

The introduction of the New Capital Administrative Project has transformed Cairo into a leading political, cultural and economic Centre in the Middle East and North Africa region; through a prosperous economic environment supported by diverse economic activities and sustainable development; To ensure that the distinctive historical and natural assets of Cairo are preserved and facilitated; Through efficient infrastructure.

When you think about investing, you have to choose the right place, and the administrative capital is one of the best places you can invest in, given the huge projects that have been created, and the projects that will be created, which tells the wonderful future of investing in this place. New Capital in its overall planning, the capital provides a healthy environment that preserves the environment and the individual.

And in conclusion, there are many other reasons why you might invest in the new capital, so for more information, you can contact us.