Explanation of the New Capital and its revival 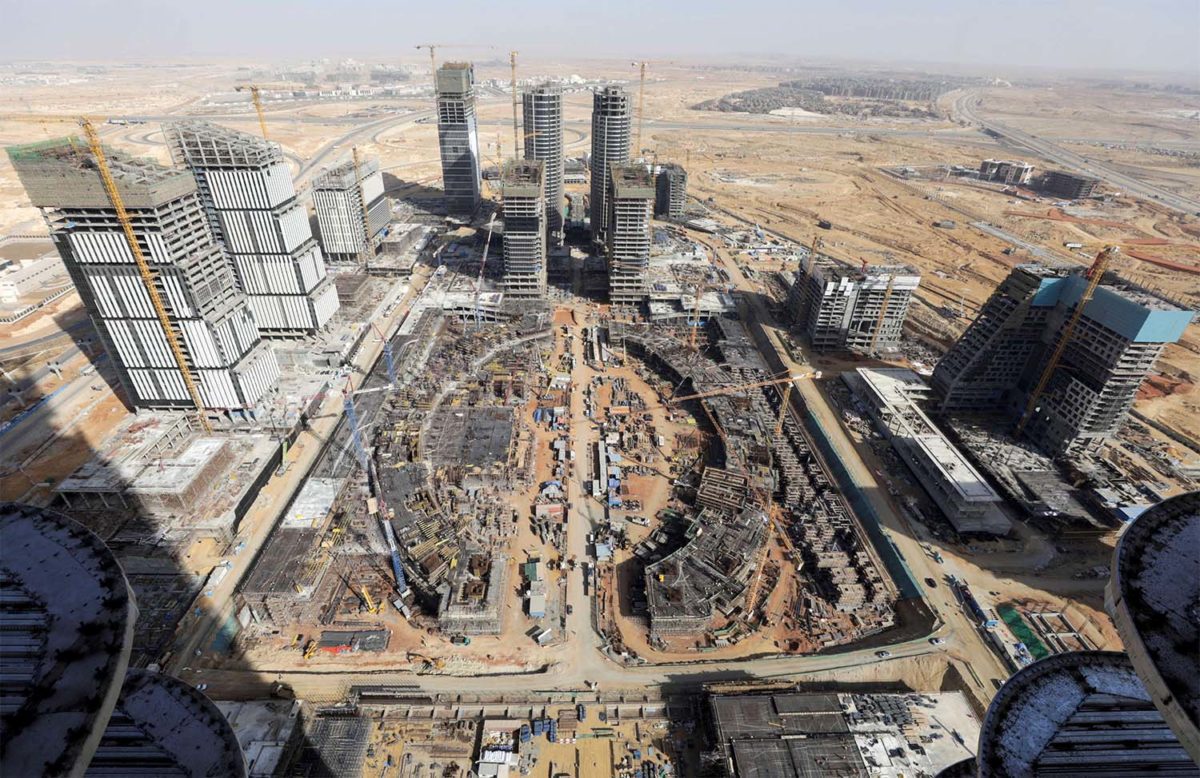 Explanation of the New Capital and its revival

In order to develop Cairo into a leading political, cultural and economic Centre for the Middle East and North Africa region through a prosperous economic environment supported by diverse economic activities and sustainable development to ensure the preservation of Cairo’s distinctive historical and natural assets and to facilitate its living through efficient infrastructure, the administrative capital east of Cairo has begun to be established. This is because of its distinct location and proximity to the Suez Canal Zone, regional roads and main hubs.

Location of the new capital:-

The new capital is a well-developed city in Egypt, which aims to create many opportunities for housing and employment to address the various issues facing Egypt and to provide a decent and intelligent life in order to adapt to the growth of the population and civilization by welcoming all levels of income and culture in a city that is keeping pace with the ongoing progress of life.

The location of the new capital is the most important of all. It is about 60 km from the hot eye and Suez and from the central Cairo area.

The Engineering plan for the New Capital:-

The area of the new capital is 170.000 acres, equivalent to the area of Singapore. The new administrative capital consists of the Northern Muhammad bin Zayed Assembly, a convention Centre, an exhibition city, an entire government, a residential neighbourhood, a medical city, a sports city, a central city, and a smart city. The capital has an 8km garden.

The population at the completion of the city’s growth is 6.5 million, employment opportunities generated by about 2 million jobs.

Phases of the establishment of the new capital:-

Due to the magnitude of the new administrative capital project, the project was divided into three phases:

The first phase of the project, which was implemented in a few years over 40,000 acres, is about half the size of the current city of Cairo and was built through historical times, reflecting the magnitude of the work carried out in record time. The target population during the first phase is approximately 0.5 million, plus the number of 40 to 50 thousand government employees being relocated at the new headquarters, with capacity planned to increase to 100 thousand after the first three years.

This phase is located on 47,000 acres. The second phase will have more services, business activities and schools to serve citizens and the capital master plan will ensure integration with projects in the first phase, as well as with areas around the capital. But the neighbourhoods at this point are less than the first.

The third phase is located on 97,000 acres. The New administrative Capital t is a smart city with the latest technology of the era, and all global technology companies are working with the capital company.

Metre prices in the new capital:-

There are more than 1 million workers working either directly or indirectly in the new administrative capital through 60 Egyptian companies operating the project. The New Capital Project is a promising first-class investment project since the area on which the project was built was desert land and became a significant added value to the national economy.

At the start of the project, the metre was rated at 100 pounds and now stands at 17,000 in some areas after the delivery of facilities and this achievement, and more than 20,000 acres have been sold so far.

The government district cost only £ 50 billion, of which the government did not pay £1 and was financed from land sales, and the new Administrative Capital Corporation will collect rent from the government when it takes delivery of these facilities and buildings.

Types of neighbourhoods in the new city:-

The government quarter includes 18 ministerial buildings, one parliament building with a capacity for 1,000 deputies, one presidential foundation building and one cabinet building.

Finnaly ,we hope that we have contributed even a small part to explaining the contents of the new capital, which continues to develop and progress day after day, promising a wonderful future for it in the fourth generation cities. Also, in case of inquiries, please contact us